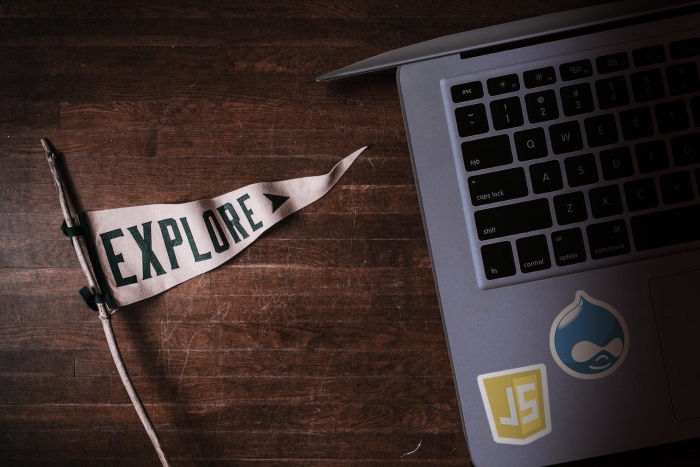 For the past several years (2016, 2018, 2019) Dries has written articles aimed at helping people decide if and how one should decouple Drupal; a general survey of the state of decoupled/headless Drupal. In his most recent post he mentioned the pace of innovation has been accelerating due to the number of Content Management channels and JavaScript frameworks to support. I’ve been particularly excited about the JavasScript frameworks and hoped to find more in-depth coverage of this.

Much to my chagrin, from numerous conversations with Front-End developers as well as other Full Stack developers, I’ve found that knowledge in the community about a lot of the innovations happening outside the traditional Drupal or Open Source world has not grown as fast. Much of the content being published, in my opinion, doesn’t necessarily do a great job of covering some of the better possibilities out there and potentially leave readers and attendee’s of talks un-informed on just what the possibilities are.

Understandably, everyone can’t be expected to know everything about everything, but I believe there’s an opportunity for the community to leverage some of the powerful tools that exist with the knowledge we have to increase the use case for Drupal.

Show ‘Em What We’ve Got

Today, unlike the days of yesteryear, many members of the community are already equipped with the tools to build truly native mobile applications thus eliminating the need for Java or Swift since JavaScript and TypeScript based languages can be just as effective.

In the interest of raising more awareness of what’s out there, I’ve decided to explore some of the most popular frameworks for building native mobile apps from a single codebase using technologies familiar or learnable by many. With that, I’ll be exploring their ease of integration with Drupal.

Over the next several months I will explore and evaluate some of the tools available for native mobile app development, as well as Drupal tools, modules, and distributions that facilitate this. I will also go through the process of building actual apps to provide insight into the research you may not have the time to do yourself.

The tools I will explore, in addition to core and contrib Drupal modules, will include:

My hope is that by the end of the series, there might be a few converts to Drupal-powered native mobile development both from the Drupal side and from the frontend development side. WordPress is already ahead of Drupal on this with several plugins that convert WordPress sites into native mobile apps, so we have some catching up to do.