Opening Possibilities in my Own Backyard at All Things Open 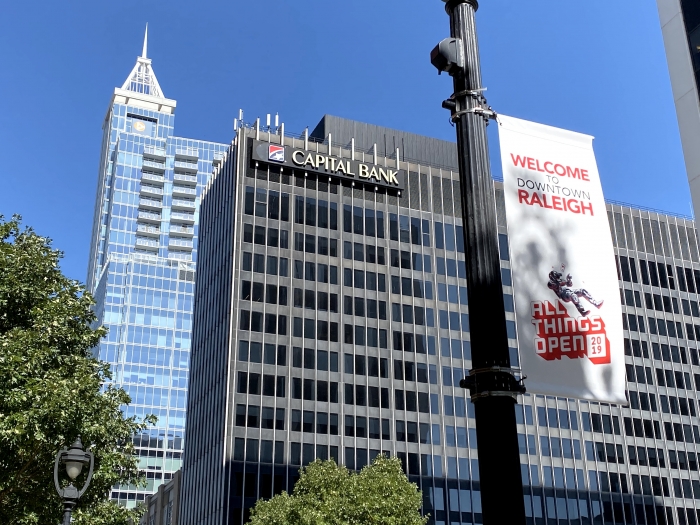 Last week I attended my first All Things Open conference in Raleigh, NC. A month ago I didn’t know this conference existed right down the road from me, and now it may be one of my favorites.

If you’re unaware of it like I was, All Things Open is a conference focused on open source and open technology, billing itself as “the largest open technology event on the east coast”. I’m unclear as to how long the conference has been going, but rumor has it (as their Twitter account would imply) at least 6 or 7 years. It really shows how out of the non-Drupal conference loop I am that I missed this great conference happening for so long in my own backyard.

Being such a large conference I was at first overwhelmed by the amount of content. From massive theaters to more intimate settings, they had roughly 22 rooms with continuous presentations for two straight days. It was an exercise of my ability to focus just to take the time to read through all of the sessions I may be interested in. Ultimately, I found myself in the Front-End Engineering room for most of the conference. In just one room I was able to see a wide variety of topics that interested me.

Authstronomy: The Science of Web Authentication was the first session that caught my eye. As a maintainer of an OpenID Connect plugin for WordPress, I was excited to hear experts talk about a topic I am self-taught and very interested in. The session did not disappoint. Kim Maida from Auth0 had an excellent presentation that took us through terminology, described the history of authenticating various services, how (and why) we got to OAuth2, and how authentication tokens are constructed. It was undoubtedly my favorite presentation of my ATO experience.

Next up was a shorter session on Zero to Eighty: Getting your testing initiative off the line with Nicole Tibaldi. This is another topic that interests me because we’re in the middle of pushing for more automated tests across all of our projects at Hook 42. Whether that is unit, functional, visual regression, etc., we want more coverage.

In the time allowed, Nicole did a great job of presenting both the business case for automated testing and some solid steps for getting a testing initiative going. Here are my take-aways: 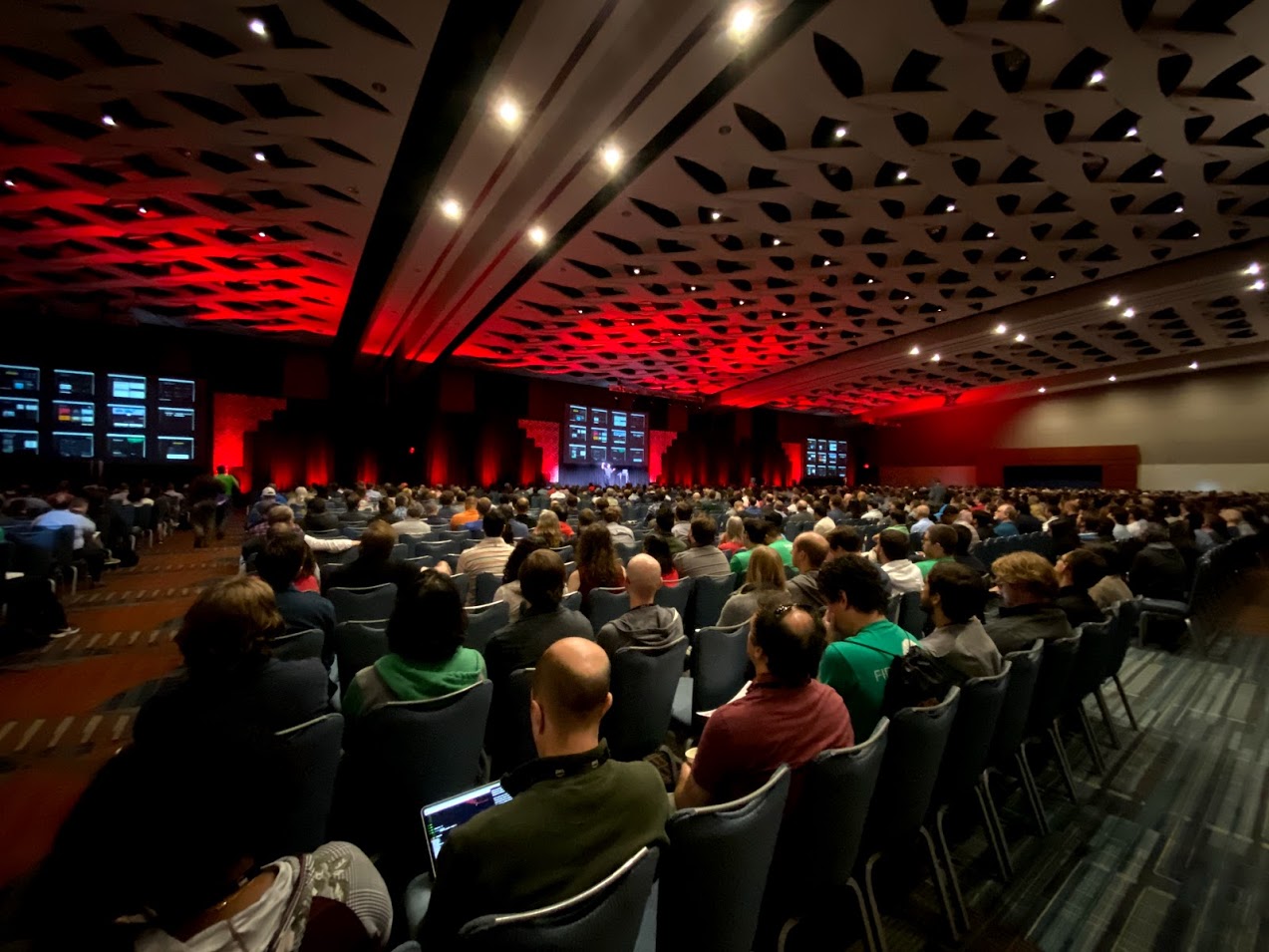 I was able to make it to two great performance presentations. The first was a shorter version of Mike Herchel’s great Frontend Web Performance presentation. It was fast and furious, and so full of great information that I continue to learn something new each time. This time I was able to catch a few notes on the “Next Gen Image formats” that Google Lighthouse is always recommending, JavaScript thread blocking, and some asset preload features that aren’t yet supported in all browsers.

Another great presentation on performance was Henri Helvetica’s The Metric System: Making Correct Performance Measurements. In which he discussed the history of website performance metrics (remember Firebug?), the definitions of the metrics we care about today, and how to interpret the scores we receive using various tools. All around this was a very entertaining and informative talk. I hope a video of this talk will surface soon, but I’m not sure what was and wasn’t recorded.

I saw another half dozen presentations and each one was excellent in some way. Great speakers, topics, and a welcoming atmosphere made All Things Open really stand out for me. I hope to continue attending this conference each year. Aside from just attending myself, I hope to convince more developers I know to go. In fact, I think a generic non-Drupal conference such as All Things Open would be a great place to send a significant portion of our development team here at Hook 42.

It would be impossible for one person to attend such a large conference and return with a reasonable summary of the topics and events, but I can imagine an immense amount of value in an entire team going. They could divide and conquer, surveying an entire continent of information and bring it home to learn and share with each other.