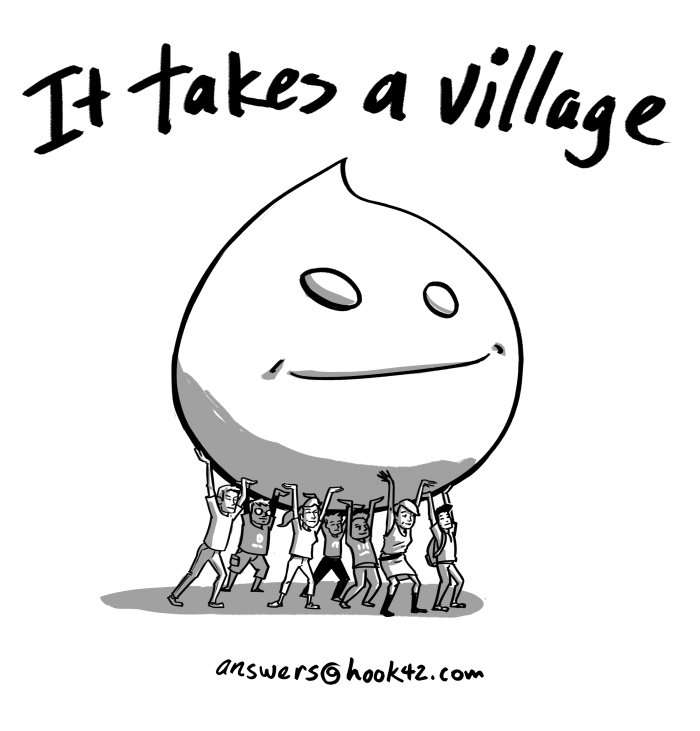 There's no such thing as "just a typo."

In Drupal, clients and prospective users see the user interface and documentation first. When we give them demos or when they evaluate the Drupal project, they aren’t just evaluating the code. Grammar, punctuation, readability, and spelling all matter. They give the project credibility. It is just as important to maintain the same high standards with the front facing side of Drupal as we do with the code.

I have been working with Drupal for about three years, and contributing back to the project for a little less than two.

I have learned quite a bit, but, most importantly, I have come to the conclusion that there is no such thing as “just” a typo, “just” a grammar issue, or “just” a documentation patch; not all patches have to fix code to be important.

Ways to get involved:

Getting involved is easy. You don’t have to be a senior developer to give back. There are multiple ways to contribute to the issue queue. Whether you are a Project Manager, Customer Success Engineer, a novice, or hold a non-technical role - there is something you can do to contribute back to the community.

If you come across an issue when using the project or evaluating a module make note of it (or them). In your notes include how to replicate the problem(s). If you have a dedicated community lead on your team, pass on the info; if not, you can report the issue in the project's issue queue. The problem can only be remedied if the community knows about it.

If you’ve found an issue to work on, the next step is to create a patch. This can be the most difficult step, and there are a few ways to make a patch, but there is plenty of documentation on Drupal.org. Remember there is no such thing as “just” a small patch. Every patch moves the Drupal project closer to perfection!

Testing patches and providing feedback is also a great way to contribute, and it is an important part of the process. You can use the Drupal issue queue, Dreditor, and Simplytest.me to review and test patches. Carefully read the issue summary, spin up a site applying the patch, and test the functionality. Be sure to follow the steps for replication and make notes of any ambiguity.

When testing patches, first and foremost, be polite and give USEFUL constructive feedback. It is really helpful to supply screenshots from before and after the patch was applied.

Ask questions. All the time. Every Drupaler was once a beginner, but sometimes they forget the steps it takes to learn the process. Asking for clarification of the issue and steps for replication can help make the testing a little easier.

Attend code sprints and allow yourself to be mentored:

Does any (or all) of this sound like something you’d love to do but need a little help to get started? If so, DrupalCon and many Drupal camps have full day code sprints which provide mentoring for people who want to get involved. Mentors can help set up local testing environments, walk through the patching process, and give insights to basic issue triage. If you are interested in helping others get started, you can also sign up to be a mentor.

It takes a village:

Not everyone who works on open source projects is a coder. Smaller tasks help the less experienced gain confidence and experience, which, in turn, leads to more contributions. A more polished Drupal leads to more job security.

The User Interface and functionality of the project are often the first things that potential users of the project see. If they don’t code themselves, the forward facing project is all that they may ever see. Code is very important, but so are all the other parts. With that in mind, typos, grammar issues, or lack of documentation might “just” turn out to be a problem. Remember, the small patches are just as important as those that address code.

It takes a village!

At the upcoming Florida Drupal Camp, February 16th - 18th, I will be presenting my session: Dred(itor) the Issue Queue? Don't - It's Simple(lytest) to Git in! I have also been helping to organize and lead the Sunday Code Sprints. Come to the Sunshine State to get a complete rundown of the issue queue process and start collaborating with the Drupal project!