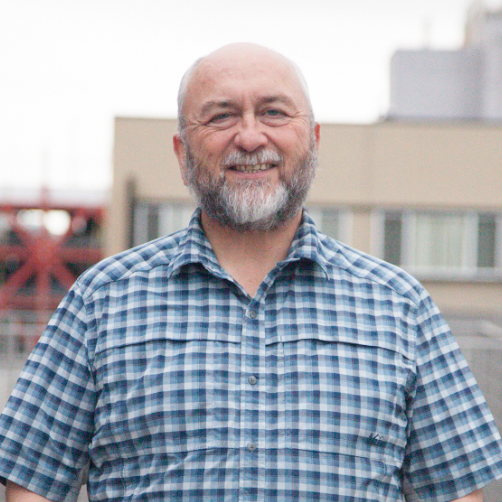 I am a Senior Drupal Developer at Hook 42. I define, design and develop website solutions for our clients.

I've been programming professionally since 1978, including a decade of C compiler and Unix kernel work and another decade of networking and USB driver work.  I retired the first time in 1999, but started creating websites, at first as a hobby, and then freelancing.  In 2007 I found Drupal 5, and have been focused on Drupal development since then.

I used to be a dedicated homebrewer, winning competitions here and travelling to Europe to taste the originals in their homelands and bring home yeast cultures; eventually I became a nationally certified beer judge, and wrote a book on Bock beer that remains quite popular.  I'm also a motorcyclist, having racked up over a million kilometers on BMWs and I am now very interested in vintage bikes, to the point that I have thrice ridden the Motorcycle Cannonball cross-country endurance run on my 12HP 1928 BMW.  Heather, my wife of more than 35 years, is a glass artist here in Santa Cruz.

In theory, theory and practice are the same. In practice, they are not. 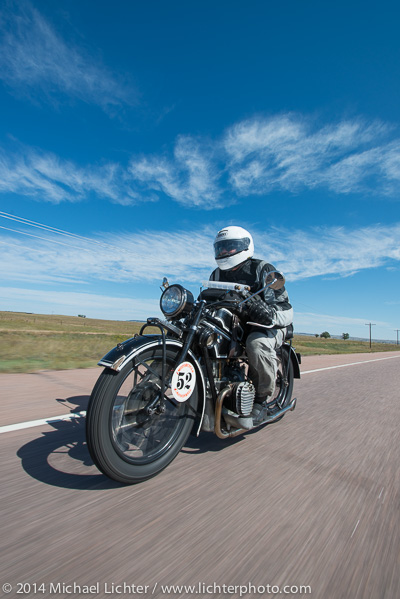