I create software and solve problems. I help architect solutions to problems & tasks, and then I help create the software to bring them to fruition.

Since the late 70s, I have been enamored with personal computers and have had a deep desire to create software. I started working professionally in some aspect of computing in 1992 and went into business for myself in 1995 as a systems/network administrator for small businesses.

Over time, I gradually did more and more work in and with Drupal, both in my spare time and professionally, until I finally left the computer service and support profession and went full-time Drupal developer in 2013.

Outside of work, I like to create software. Really. I got involved with computers because of that, and that hasn't changed. I also like engaging the Drupal community, and so I have been attending numerous DrupalCamps and DrupalCons since 2011, as often as I have the funds for them and they are accessible to me.

I do do other things, though, including spending time with my family, studying the Bible, and riding my bike. I like a good dark ale (red, brown, or black) or porter and spicy Mexican food, and I have been known to make a mean roasted chili & tomato salsa (by the gallon). I also spent most of 2014, all of 2015, and part of 2016 driving through the Southern US, Mexico, and Central America with my family of 8 and a dog. 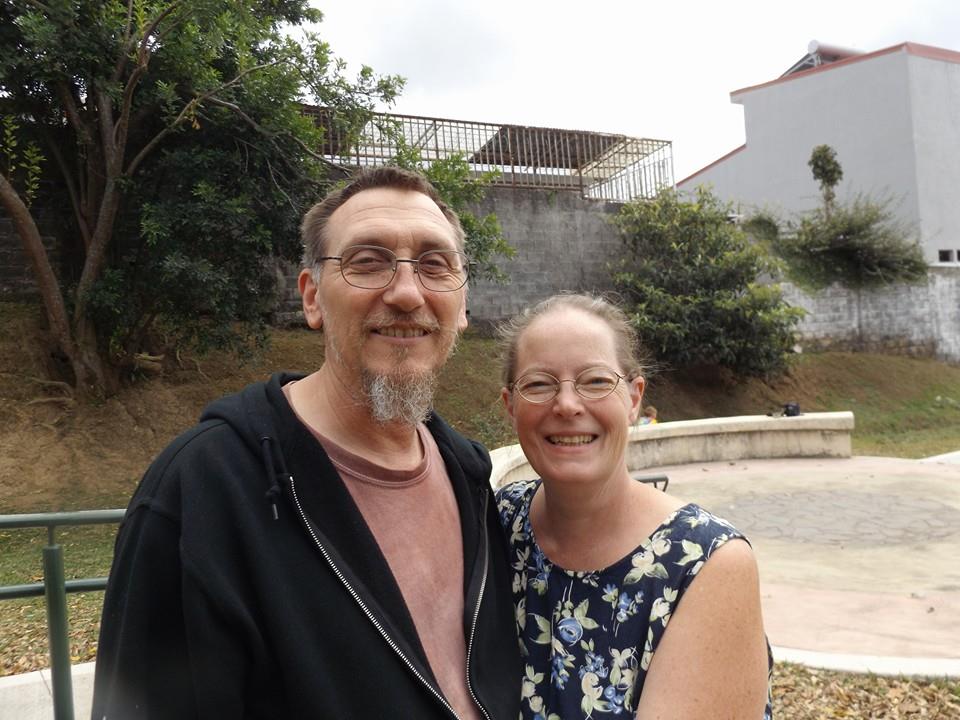